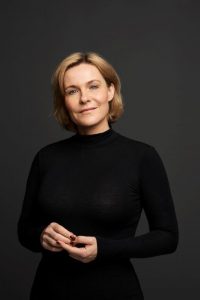 In the press, Kari Postma is continuously praised for ”a dramatic and intense stage presence”, ”embodying [the role] with a profound emotional intelligence” as well as ”a dramatic voice that cuts through the orchestra with both tenderness and crystal clear projection”.